Ask Round - If you have a question you wonna see answared on the blog or in a video, please leave it in a comment, that would make me happy

What kind of music can you just not stand to listen to?2 Jan 2010
Jazz

What was the best advice you've ever received? 17 Jan 2010
To ask people for help, and say yes when people offer me help. I know from my self, that it can save my day to help somebody who appreciates it, and to seek help from people will shurely give them the same good feeling

Do you believe in life after death? 6 Feb 2010
I try not to think about death, and especialy death with noting else then nothingness. Nothingness is the thing i fear the most!

Have you broken any bones? If so, how? 7 Feb 2010
No, I havn't broke anything ever - pretty amazing sinze I'm quit hypormobil og kind of a wild-kid. As little I loved climbing in trees, and I still love climbing ^^

I don't have that much music from her, but I have some that i listen to sometimes

Then what is your least liked kind of sport? 17 Feb 2010
Definitely football (soccer)! Playing that in every gymnastic lession has maken me hate that game! It is far too mainstream, and it turns manny boy's into savages

I don't like handball either, I'm not so good at team-ball-games ^^"

What is your favorite kind of sport? 17 Feb 2010
KARATE, absolutely ^^ But i do like other sporst like swimming, gymnastics and sometimes also basketball...

But I can't belive I would be able to live of writing alone... So the next best: Me making hompages for people - I love to do that!

And then being an auther in my spare time

What video game have you played the most? 22 Mar 2010
That could SuperMario All Star on our Super Nintendo, or Super Mario 64 on the Nintendo 64... But I have played all kinds op Pokemon-games on Nintendo and GameBoy (previous versions of Nintendo DS) to...

But a pool has clore, and the ocean has dirt and sometimes bad surface to stand on... I guess my absolute favorite must be the kind og "ocean pool" I visited some years ago - a pool maid as an extention to the ocean (with diving boards and beach)

If you could be any age again for one week, how old would you want to be? 20 Apr 2010
I would like to be 14 years again! Just confirmed, starting on the "after school", where I maid so many new dear friends, lived with them every 24 hours a day, went to normal classes with them, but also extra fun classes. It was the time when I really believed in myself, and my faith was really strong. I went to all kids of music classes, that was just so wunderfull! And my parrents were still together back the. Ah, "those where the best days of my life"

If you could live in someone else's body for 24 hrs who's body would you choose? 27 May 2010
There is several reasons for me to wonna wake up in the body of my boyfriend. First, he is a boy, and it would be fun the experience how it is to be the opposite sex. Second, I would be able to see my self "from the outsite": how I act and how others react on my behavior. Third, he seems to have a lot more feelings (of all kinds) then me, and I would love how it is to be a really sensitive person that can really experience the world! Fourth, of cause I would like to feel how he feels about me

What is your favorite season? 3 Jun 2010
I like the autumn for the beautifull warm colors showing up on the leavies, I like the winter for the clear sky and cold snow that gathers the family in the living room, i like the spring for the new green leaves, the beuatifull flowers and the fresh smell after the rain but I love the sommer for the warm and great weather, the sweet sounds and the sun that brings my so much joy

If you could change anything in your life what would it be? 8 Jun 2010
Nothing. After watching "The Butterfly effekt" I'm afraid of the effects the changes could make, and the people it would affect.

What is your favorite flower? 2 Sep 2010
It must be eather a white rose or a tiger lily (there so pretty!)

Do you like milkshakes or smoothies better? 2 Sep 2010
Neather nor... 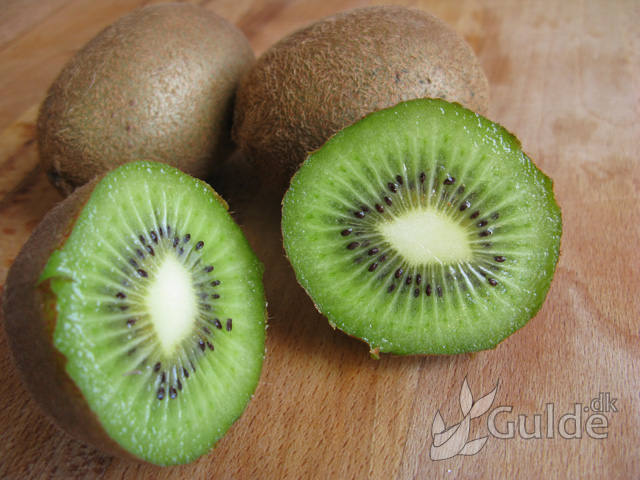 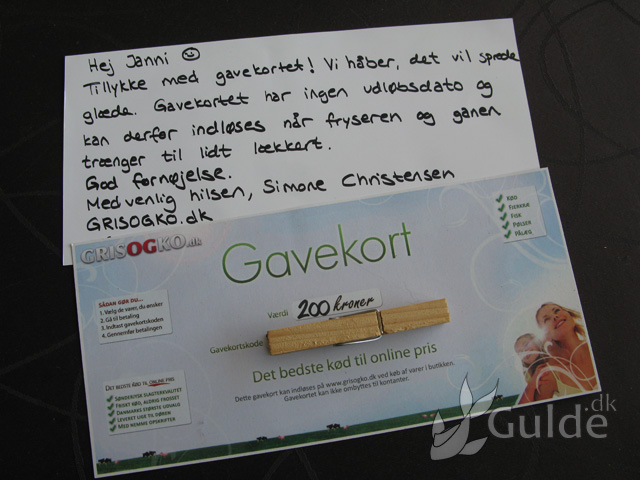